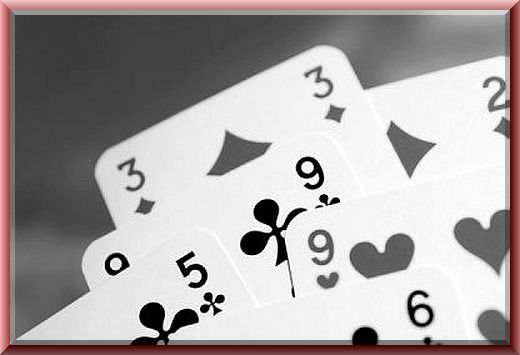 Cards have been around for centuries. They also have been used in many different games. However, did you know that a new card game was invented in the 1990s? This card game is Magic: The Gathering. It is a collectible card game. Players can buy different cards to put into a deck. Players pit their decks against each other to determine a winner. Initially, this card game found some resistance from parents. Players used their cards to cast spells to defeat their opponents. Some parents were worried that their child was messing around with the occult!

This concern eventually faded out. Now, this collectible card game is played around the world. It is currently owned by the gaming giant Hasbro. They release many different expansions of the game each year. They also operate a lucrative tournament scene for the game. Players compete in this card game around the world.

The latest news about this collectible card game involves college scholarships. It’s true! A player of the game form the 1990s decided there were many players that would benefit from tuition assistance. He set up a scholarship for players of the game. A player had to complete an application that included writing an essay about their favorite card from the game. The scholarship was won by a student named Douglas Johnson. He ended up having most of his tuition to the college SUNY Oswego paid for by the scholarship. What can we learn from this? First, that card games are incredibly popular. Perhaps more importantly, a popular card game can bring you more than just an afternoon of enjoyment. If you play your cards right, you can get money for your education too!